Here is the first wave of World of Warcraft singles listed on TCGPlayer. I bought this collection from @steembay! Every card is near mint and rare that I listed today. I’m honestly surprised there is still a market for these singles after the game stopped printing so long ago and the MMORPG has lost so much steam in the last years. 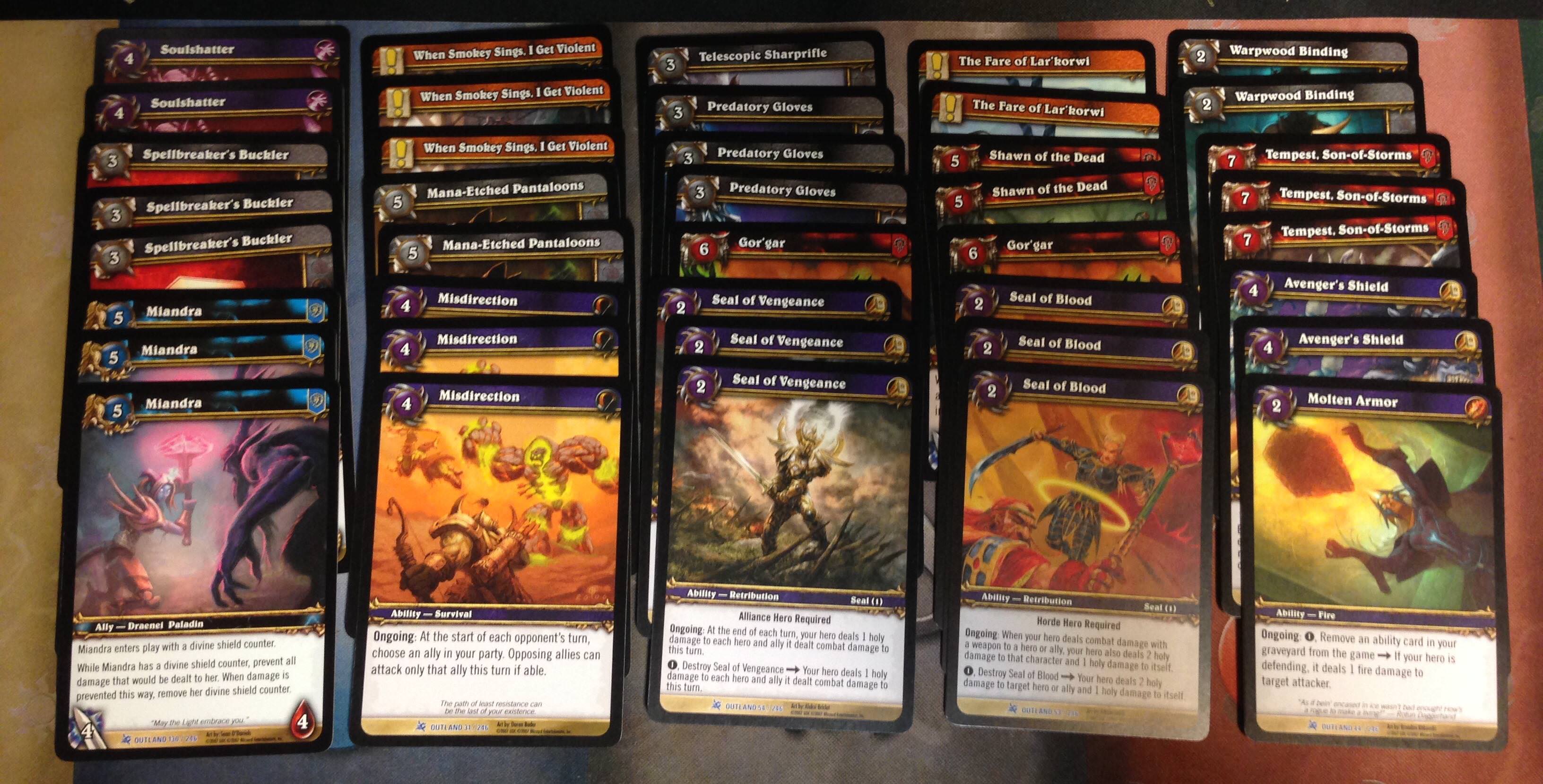 Some of the images are the same art used in Hearthstone, so if you like Hearthstone art, you will like these cards for their same artists used. I heard that Blizzard is thinking of releasing a “Vanilla Version” of WoW possibly at the end of this year. Basically only the original maps and heroes, cutting out all the fluffy from the endless expansions. I miss the original game, and the game got dumbed down real fast to try to be inclusive. 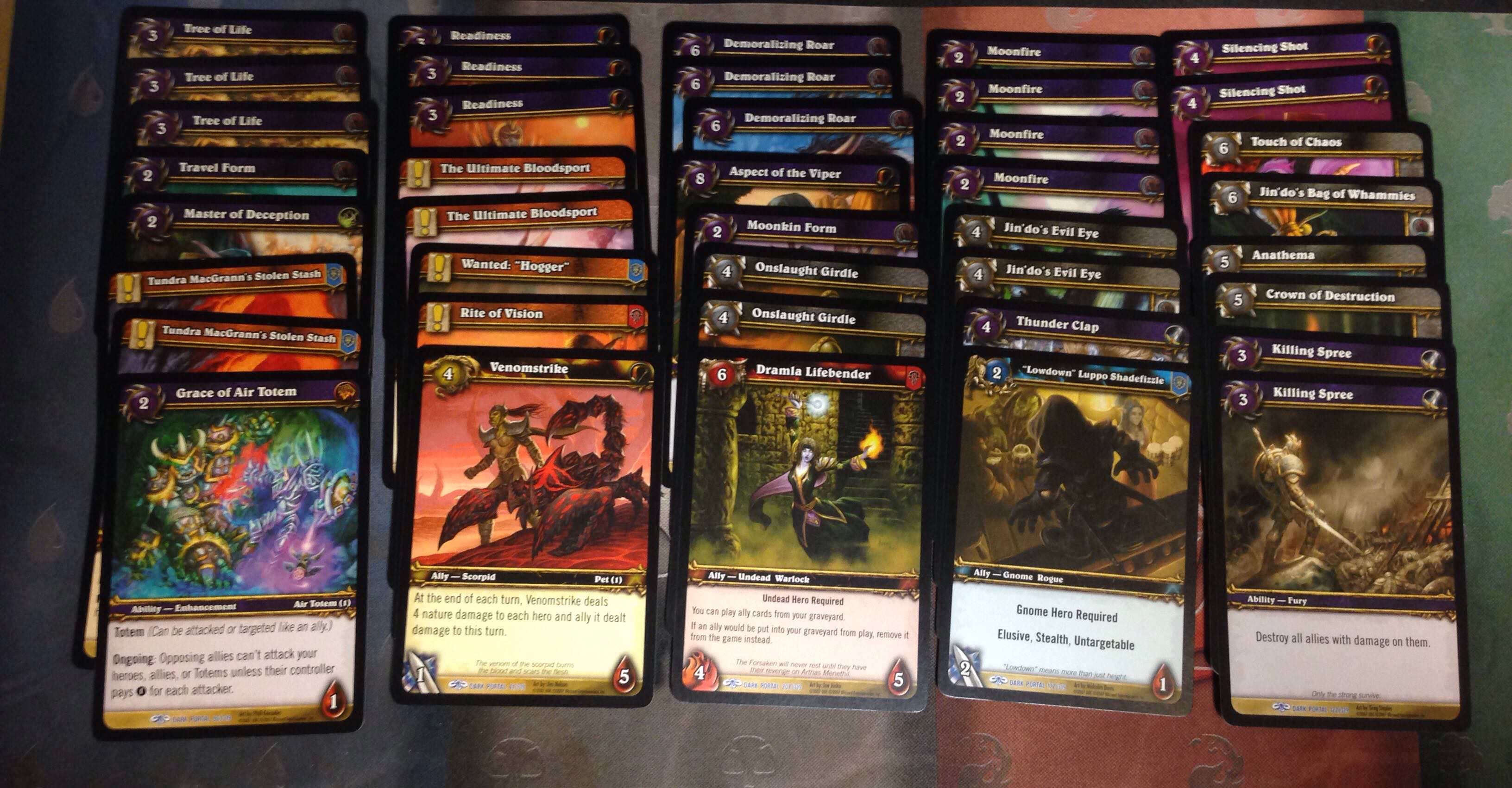 I heard there was a fan run server of WOW that was free-to-play. Like a pirated version that was self-hosted illegally. Blizzard finally cracked down on the server that had tons of fans. I guess people were angry, but then Blizzard turned around and offered to release this Vanilla Version in the future. I might actually start playing for a couple months if this does happen. The new servers are going to be full of returning fans.

I totally miss making “twink” characters at level 29 to play in the arena PVP. Blizzard ruined that part of the game by giving small amounts of XP with each math. It was funny spending a fortune enchanting level 29 weapons while all my friends were progressing the game, I was content at that level.

Sorry, the last picture is a little fuzzy. If you are interested in buying any of these singles. Please check them out at my TCGPlayer store. Hit me up on here if you would like to make offers in Steem/DogeCoin/or any crypto currency. If it is sold on Cryptopia I’ll accept it. Heck, send me some Bunnycoin, I don’t care. Make an offer for anything in PM or comment. Have a great day!